Recycling TVs and other electronics

As the world population grows, the needs and wants also grow simultaneously. You cannot find a single household in the United States without a television. There are over 500 million electronic devices being sold in this country as per the statics of 2016-2017, and the percentage simply increases but does not decrease. Televisions are considered as a big-time investment in the households, when the life of TV and other electronic equipment runs out, it becomes E-waste. The world produces the double amount of E-waste than the purchases rate of electronic goods. Here is why recycling of television and electronic equipment becomes important. Without just throwing them out, you can invest them in recycling, which is the right way to save the planet today.

E-waste
E-waste is electronic waste which refers to the electronic products that has stop working and have probably come to their end of useful life. There are lot of people who still have these E-waste sitting in households clueless of what to do with them. E-waste contains not only the accumulation of metals that could be reused but also unsafe and hazardous waste like lead, mercury, and chromium that gets mixed with the soil and cause widespread health risk in drinking water. The CFC emission, releases toxins, that cause damage to humans, environment, and atmosphere. There are various recycling centers who would take them up and recycle to create some useful products and control the movement of E-waste.

Importance of recycling
Recycling is basically the process of turning the used material that is labelled as waste and reusing it to create another useful product. The routine of recycling not only benefits households on a personal level but also as globally. Studies prove that people who do not recycle their waste naturally tend to buy unwanted things from the market, hence recycling makes your responsible in a way you use and dispose of it. People think whether the product will be useful, and the disposal ways even before buying it this makes them save considerable amount of money.

How you can recycle your television
There are several options to dispose your old television in a useful way. You can either drop them in a community dump free of charge or drop it at the electronics recycling center. You can most likely call the person from the shop to pick up the items with charges for the service. This will not be more than $50 depending on the distance of your house from their shop and the type and size of the equipment. You can also donate them or resale them as refurbished product online for another family to make use of it. @razvanilin @ProductHunt @JamesIvings The video has a weird sound, is it capturing the background noise?

Eh,🤭🤪😜🤣 Is it guys or gurlz who normally would visit these sides☺️

@libranlights91 She has always always been a nasty puppet. 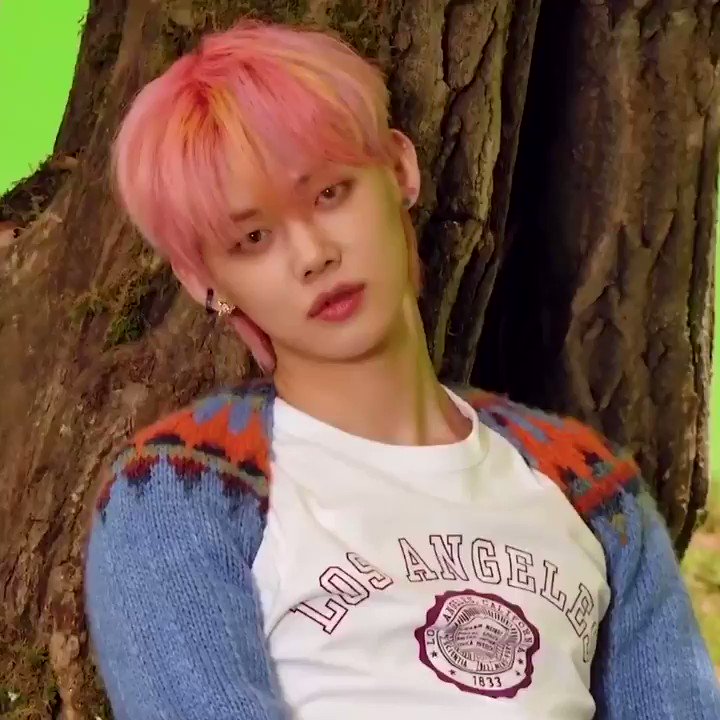