Benefits of a low-carb diet

Fat-phobic individuals, who want to lose weight quickly, often go for low-carb diets. While some experts debate on the effectiveness of such diets against other types of diets, a low-carb diet has always proved to be a good way to lose flab. Several studies have suggested that such a diet can manage weight faster as well as improve on risk factors like cholesterol levels.

Benefits of a low-carb diet
Insulin level control for fat reduction: Avoiding or cutting carbohydrates from your diet may be a pain initially, but it lets you burn more calories and makes you eat less over the long term. This happens due to hormonal balance maintained by low-carb diets. Such a diet lowers the level of insulin, which results in faster fat burning, hunger control and higher consumption of energy, even if one is not doing a hard workout.

Reduction of cravings: Even though it is a tough start on a low-carb diet, you will ultimately find that the diet can control your cravings for sugary foods when you have already cut down bad carbs from your diet.

Stamina building: As a low-carb diet helps in using your fat reserves, you build more stamina over time. It does not happen for people who keep receiving energy from carbs. Cutting carbs down will make your body gain energy from stored fats.

How to optimize low-carb diet benefits
The benefits you gain from a low-carb diet plan are many. However, it is important to pay attention to certain aspects if you want to maximize the gains. Explore how to do so.
Cut down bad carbs: Although cutting carbohydrates from your diet may treat several disorders and help you lose weight, it is critical to avoid the bad carbs or empty carbs first. While carbs in vegetables and fruits or grains may not be harmful to your body, carbs in processed foods are damaging. When you start on a low-carb diet, you must cut down these bad carbs first. Do not feed yourself food made of refined flour, carbonated drinks, and unhealthy snacks made using hydrogenated oils with saturated fats.

Adapt to fat burning: Be patient while following a low-carb diet. Initially, your performance may be reduced, as your body is used to using carbs as energy providers. However, it slowly transitions and adapts to using fat reserves. If you feel initial cravings for carbs, then go for low-carb snack foods instead of empty carb foods. Keep cutting down carbs from your diet to adapt slowly to the routine.

Take sufficient fluids and salt: Before workout sessions, do not forget to consume enough fluids like salty water. It can improve your performance faster when you are on a low-carb diet. @BleedingFool @ItchyBacca As everyone knows, Rotten Tomatoes is unreliable. Still, it's quite telling that… twitter.com/i/web/status/1…

The Big Sale On Noon.com offers and discouints with the strongest discounts code payment service i… twitter.com/i/web/status/1… 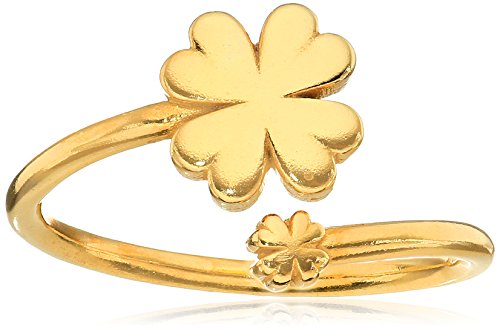 Was the Desert Resort ever shown in the anime? I know its been mentioned multiple times, but I can't recall and Ash… twitter.com/i/web/status/1…

@UveshKh42865873 @DevExiled The Christians u find today in India are converted Hindus and Muslims during British ru… twitter.com/i/web/status/1…